Hottest From The Last Week: 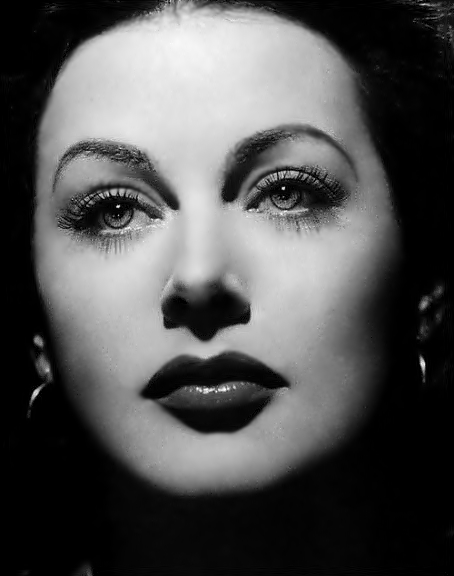 Many Believed Hedy Lamarr Was The Most Beautiful Actress Of Her Time. Among The Believers Was
Louis B. Mayer, Studio Boss For MGM. 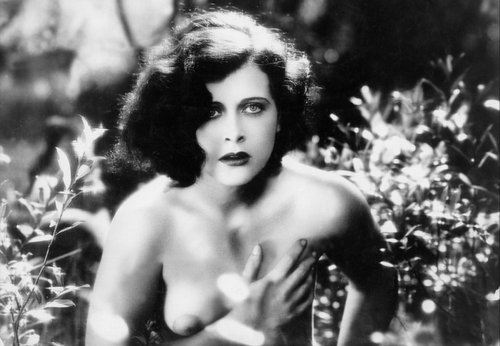 Hedy Lamarr Would Have Been 100 Years Old In 2013 Had She Survived.  Probably Still Be Running Around Naked But The Effect Wouldn't Be The Same. 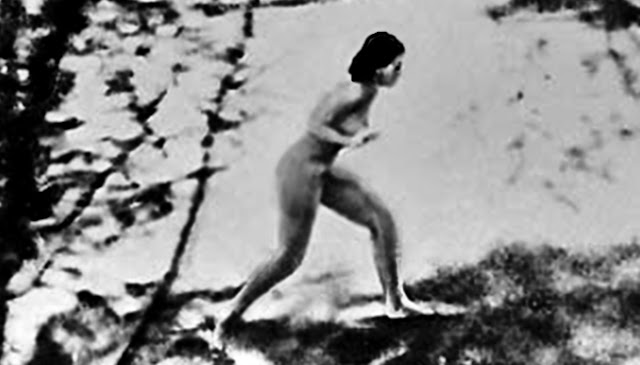 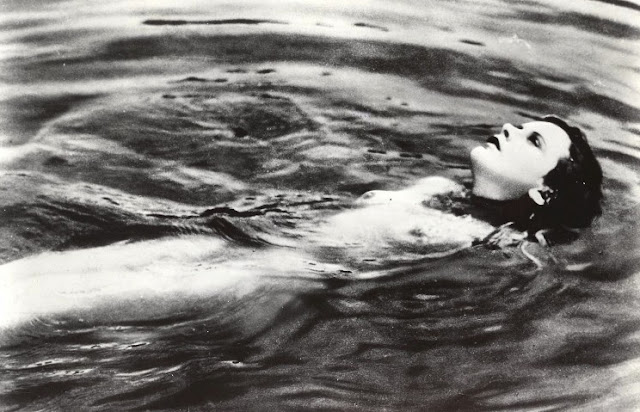 Hedy was the "IT Girl" of her time;
the biggest star in Hollywood.
Being happy to show her "Naughty Bits" probably didn't hurt. 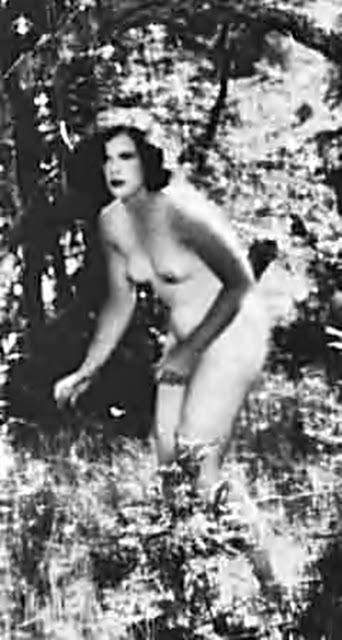 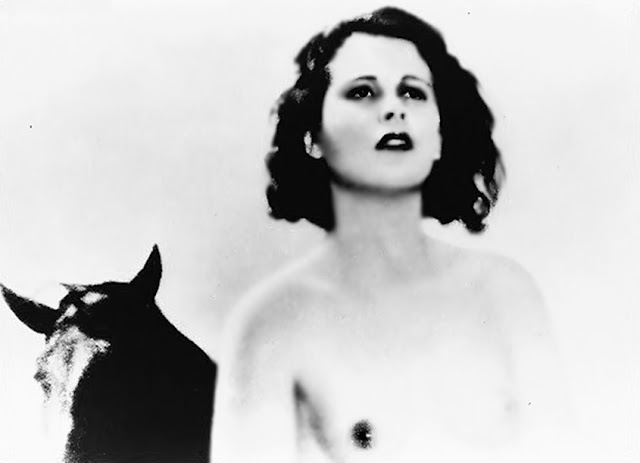 Hedy Lamarr's career was so big that artists worldwide painted her likeness while singers wrote and sang of her beauty. The following is just a few samples of the greatness that was Miss Lamarr in the eyes of the public.  Just goes to show what whipping out your "Ta-Ta's" in public will do for you.  A lesson learned well by many of today's "Stars" famous for nothing other than whipping it out and/or stuffing it in then "accidentally" having pics "leaked".
Personally, I Think It's A Good Policy" 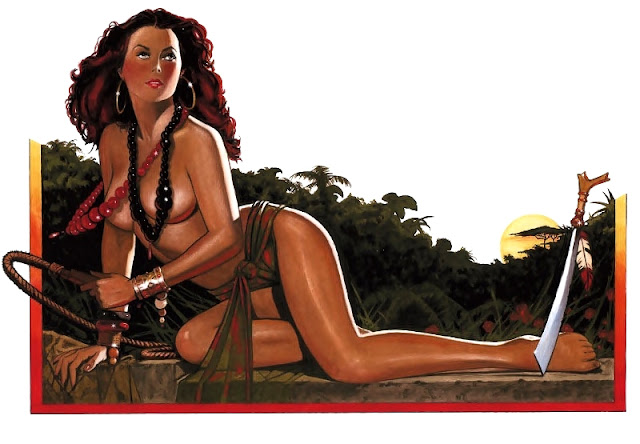 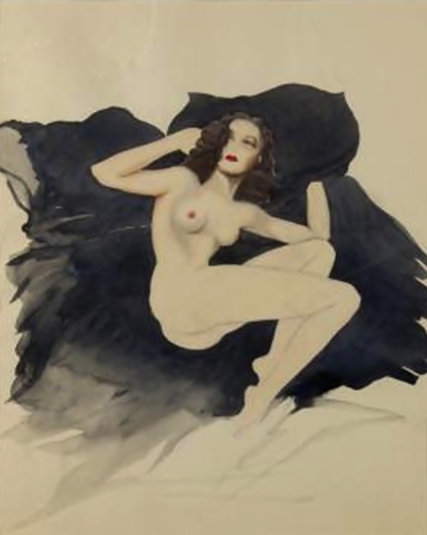 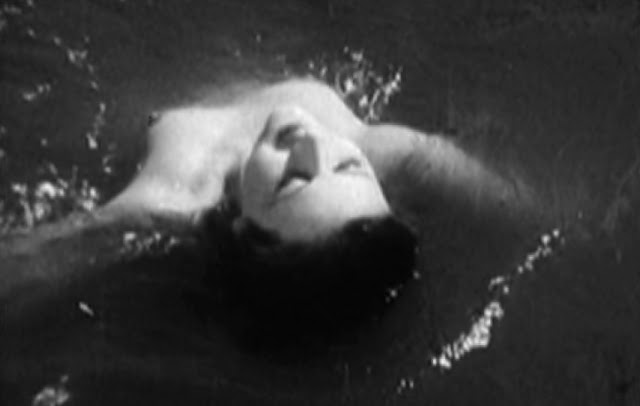 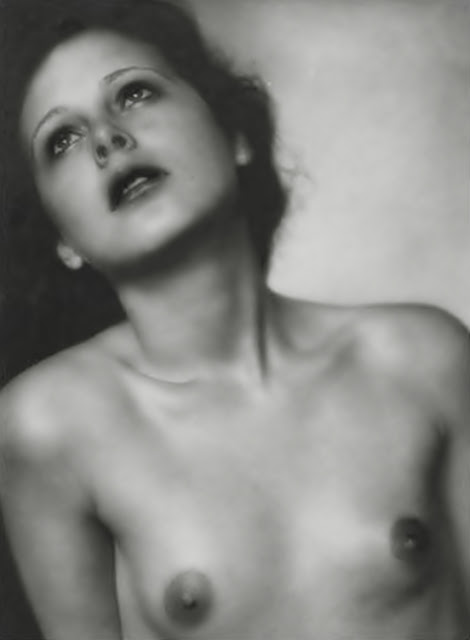 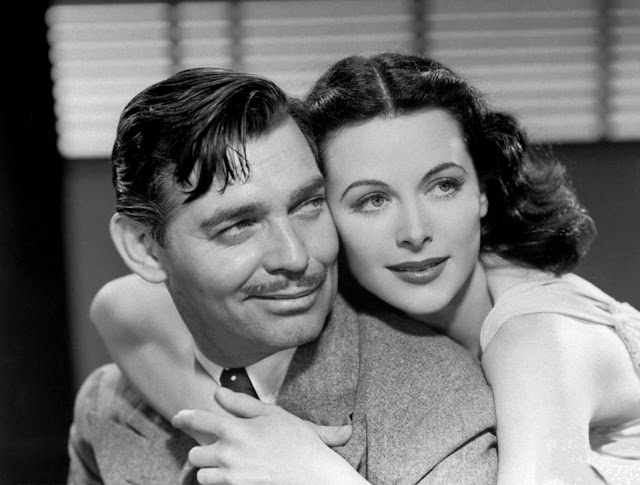 Hedy Lamarr Sued Mel Brooks Claiming Invasion Of Privacy Over The Use Of The Name "Headly Lamarr" in the Film; "Blazing Saddles". Brooks Settled For A Small Amount. Heady became famous for her law suits over time. Harvey Korman Played "Hedly Lamarr" In The Movie. 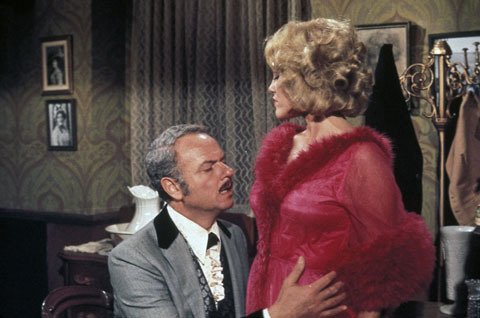 ﻿
WHAT!?! You Thought He Was The Woman On The Right? 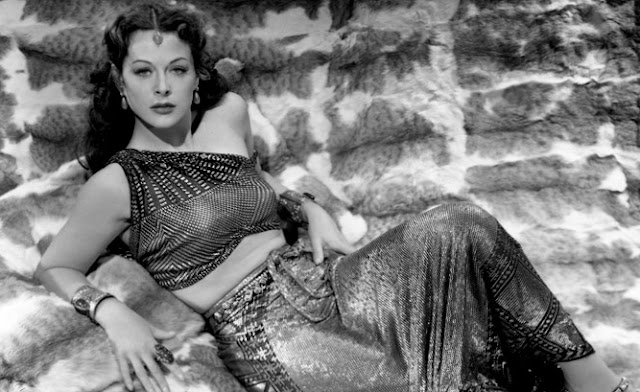 Here's Where It Gets Really Weird!
Hedy (seen above), was the co-inventor (with composer George Antheil) of the earliest known form of the telecommunications method known as "frequency hopping" which used a piano roll to change between 88 frequencies and was intended to make radio-guided torpedoes harder for enemies to detect or to jam.
I Have No Idea What That Means But I'm Still Impressed.


So she was the hottest actress, inventor, law suit
happy, clothes averse babe of the early 1900s. 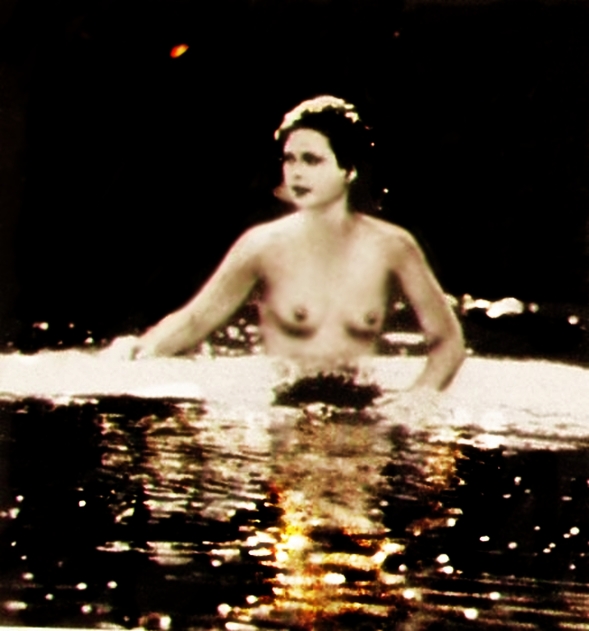 AND...Hedy's Face Is On The Cover Of Modern Day
Product "Corel Draw" In Germany (below) ??? 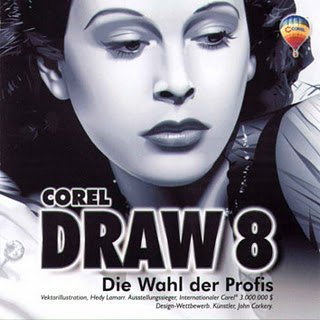 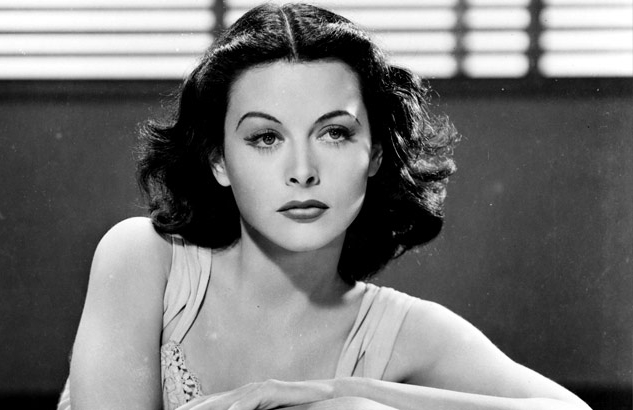 ﻿
Email ThisBlogThis!Share to TwitterShare to FacebookShare to Pinterest
Posted by JD Adam

Who Are You Looking For?

Help Me Spread The Word

Check Out The Archive